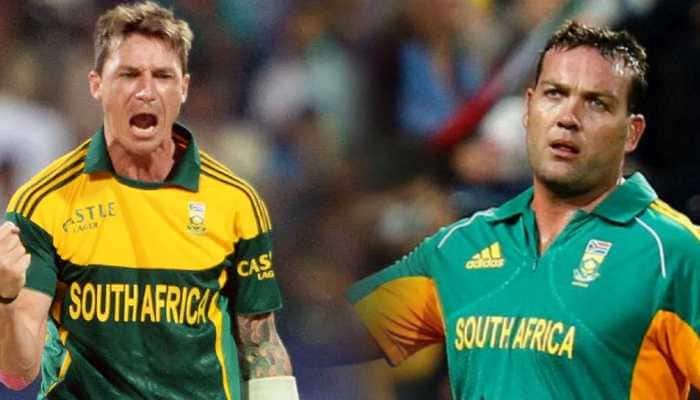 Legends League Cricket has further added two ionic players from South Africa, the modern-day colossus Jacques Kallis and Dale Steyn to its pool of players for Season 2.After the success of season 1, Legends League Cricket is back with the second season from September 20 to October 10, 2022, which would feature 4 privately owned franchisees. It will be played in Muscat, Oman.Jacques Kallis, perhaps the greatest all-rounder of all time and certainly the best in recent times, in all forms of the game makes for a jaw-dropping experience. The only man to have scored 10,000 runs and taken over 250 wickets in both forms of the game.

Confirming his participation to play in season 2 of Legends League Cricket, Kallis said in a statement, “It feels great to be part of LLC and to play in the season 2 of the league. I am looking forward to play with other legends in the field.”Legendary fast bowler, Dale Steyn said. “The list of players playing is amazing. We will have some good fun.”Earlier over the last few days, iconic players like Eoin Morgan, Virender Sehwag, Harbhajan Singh, Irfan Pathan, Yusuf Pathan, Mitch Johnson, Muralitharan, Monty Panesar, Brett Lee, Shane Watson confirmed their participation to play in the second season of Legends League of Cricket.

Raman Raheja, Co-Founder and CEO, of Legends League Cricket, said, “Legendary icons like Kallis and Steyn will bring more excitement and firepower to the field, entertaining the viewers with their performances. We welcome them to the Legends family and looking forward to experiencing their cricketing magic on the field and get entertained.”